Opt-ed: What’s Going On With The Local Republican Party 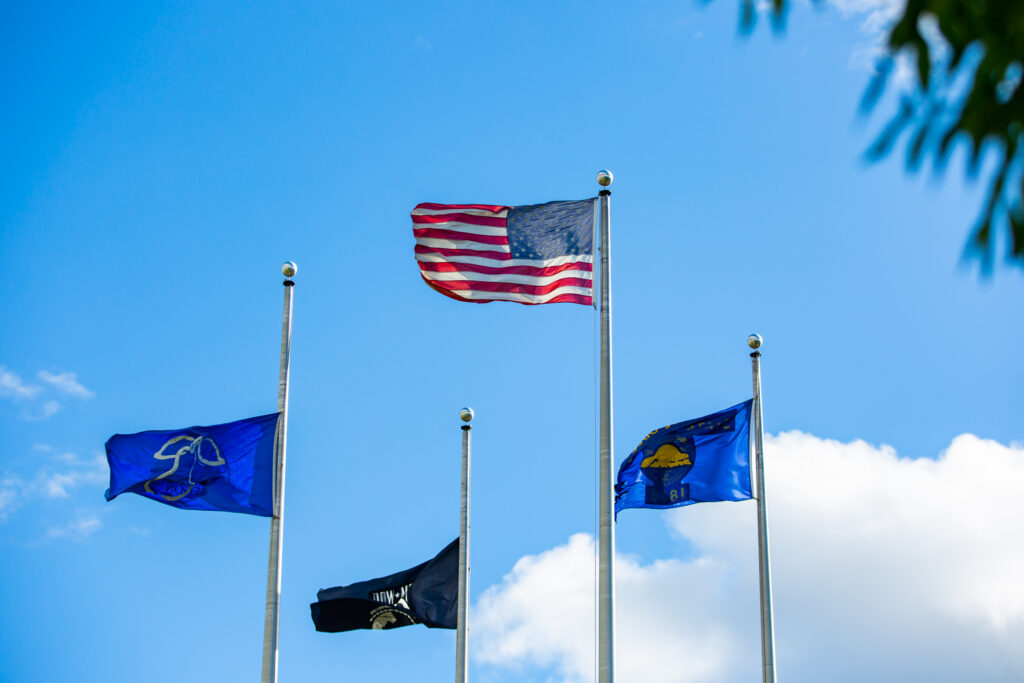 The actions being taken by the group leading the way for PCPs is doing more for the Republican party in Jackson County than the party itself has been able to muster for a while. I can see that Scott (PCP coordinator) and his teams put the totality of their spirit in everything they do. They’ve accomplished far more then has been asked of them. They have encouraged people to open about their beliefs politically and connect with one another on local issues. I can see that everything that is put out with this group of leaders is done with love and a sense of hope for the future.

First and foremost is the purpose of the meetings that we’ve been having on Monday night. Out of the nearly six hundred PCP “precinct committee person” positions for the Republican Party, only about a hundred and sixty-five are filled. Only a little over half of those PCPs are active. It is for this reason that the Jackson County Republican Party has created an initiative to recruit people interested in getting involved in local politics. The PCP position is the power of the people in its most concrete form; it is one of the lowest levels of government and one of the most important. That is our direct line to the governmental bodies from the voice of the people. In layman’s terms, the PCP position is a grassroots volunteer position that has significant impact if the people involved are pulling their weight. The party is still looking for selfless freedom-loving Americans to pursue this humble position and give a voice to the people.

In general, the Republican Party here in Jackson County is doing everything in their power to bring people together in our community. It goes without saying, the past two years almost have been absolutely isolating for everyone. An important part of any public institution is to bring people together and remind them they are important. Whether they are bringing people in for recruitment for small government positions, protests, petitioning, or just a potluck,it’s a great way to get people involved in local politics. It’s important to get people comfortable with and destigmatize the political realm; getting people to not just talk but act within their community. The Republican Party has become the place where political orphans reside, and through that phenomena, individuals take new and old ideas alike to make sense of this crazy time.

When I refer to educators, I’m referring to mothers, fathers, aunts, uncles, grandparents, cousins, your neighbors, and their family. If you haven’t been keeping up with public education policy here in Oregon and across the US, it may shock you to hear about the abolishment of educational standards, along with the inclusion of CRT and gender politics. These, without a doubt, create abusive and segregated environments in schools, denying kids a proper education while hurting them physically and mentally. The reality is school boards, for the most part in this far-left society we live in, do not care about what the parents have to say. The system feels it knows best. Many concerned parents feel it is time to take education back and give it to the community, empowering parents though pod programs and resource pools. It is important, most of all, that kids simply get a proper education and a firm grasp on how to handle the life ahead. Arguably, the public system has been failing to do so, and now with the inclusion of politics, a lot of parents are looking for a way out. Many believe home and community education is the way to go.

There are number things that each of us could do to be prepared in a catastrophe. It’s almost never too late until the time comes and you have nothing. The Republican Party would like to help you with education for canning food, preparing a garden, radio communication, medication stocking, community outreach, elderly care, and a number of things that could help save your life or the lives of others. Considering relatively recent events, this is so important for all of us to consider. I certainly was not prepared for the fires, and even just a little bit of preparedness would have saved me a lot of trouble, money, and time. Many of the classes are still in the works and they’re all in a trial phase. They’ve been trying to get a sense of interest for the courses, but I believe that was a lack of awareness about what they are doing. I think soon there will be enough interested people for JCRP to offer any course that they could ever dream up.

Like what they’re doing with community preparedness, Jackson County Republican Party is hosting a few courses on pragmatic self-defense. Understanding weapons, how to use them, and what the law is, is crucial in this day in age. It’s one thing to have a gun or pepper spray, it’s a whole another story to use that in an emergency where your life could be at risk. There’s been some interesting courses such as the pepper spray course, as well as offering a gun safety course and a concealed carry course; the former required to attend the latter. This is how you save lives and prevent tragedy, and I am so happy that a political party has stepped up to this task.

Finally, what I believe to be the most significant and important is fighting the toxic culture of drugs, adultery, money, violence, and crime that is destroying our society. Our culture is toxic and poisoned by selfishness, gluttony, and a lack of understanding of our conceptual reality. For a long time in America, we have chased happiness rather than fulfillment. One example of this is the tragedy that that transpired at the Astroworld festival. People in our modern culture are far more concerned about having fun than human life. It is a sad reality. Everything is stigmatized, from politics to mental illness. Our younger generation has a disconnect from modern society, philosophy, true spirituality, understanding of morality, the value and sanctity of life, and the importance of a healthy political environment. For as much as the progressives proclaim progress, our world has become more and more black and white. Our America has become less educated, weaker, less moral, less understanding of each other; less tolerant towards one another. It’s time we change that and become better Americans. I hope the party can lead with love and compassion to bring forth a more joyful and fulfilled America.