We Are On A Slippery Path 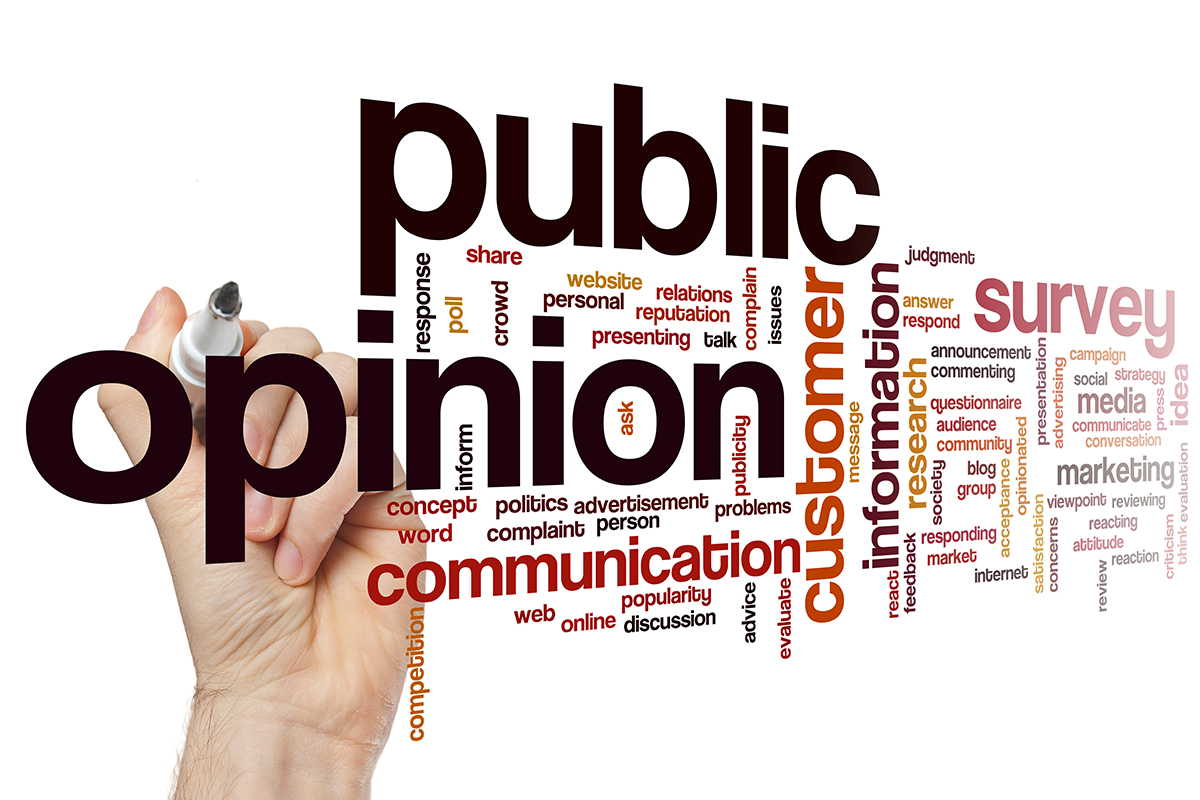 I, unlike many people in the country, am dumbfounded by the unlawful and unconstitutional actions of our country’s leader.

If you were to tell me just a few months ago that the leader of the free world was going to dictate what medication to take, whether I should be given a vaccine, and to what extent the state is allowed to control children—whom they have no maternal or parental authority over—I may, at the time, have considered that to be an unlikely idea. I have been wrong many times these past few years in our political environment, and this may just be another example of me having too much faith in the leaders that should be there to serve me and my fellow Americans. Today, we are seeing students, nurses, public servants, teachers, officers, military, and or anyone else being bullied, beaten, and rendered unemployed due to their noncompliance with unlawful and unscientific reactive policies surrounding vaccines and mask mandates.

If this is the will of the American people, then so be it. Although with recent events,such as the Asante medical freedom rally, the Providence gathering, and the many more that have occurred and will be happening—not just here in Southern Oregon but all over the free world and world at large—I do think that these policies are not within the realm of what the people want and believe is best for themselves.We are on a slippery path that could go the way of the “out back” Australia, who killed kids “unintentionally” with their draconian Covid-19measures (forced vaccination). We even see the elite pulling in the opposite direction, with people like Joe Rogan being made almost a martyr of social media all because he knew how to take care of himself, and people as liberal as Niki Minaj coming out against the mandate due to knowing people whose reproductive health have been put at risk because of the unproven medicine. The stories and records of vaccines gone wrong are abundant, and certainly I will write about them more in-depth another time.

Will we be heard? Will there be change? The Covid issue has already pushed so many people over the edge when it comes to trust in our systems and leaders, and that is unfortunate.For example, school choice and private education are making a strong come back.This is due to several good and admirable people gathering there spirit and minds to create an environment for their children to learn safely and freely away from the state’s slimy fingers. This issue has also, in my opinion, helped people open their eyes to where they put their money in the economy. Why shop where people hate you and spit in your eye for not having a mask on? Finally, I feel this will—and surely already has—opened people’s eyes to how little the state here in Oregon cares to listen to her people. This is just one issue; a big one nonetheless, but this is just one example of how they have and will continue to act on all issues they deem unworthy of their attention. I do not feel that the people dripping in blue, safe and sound and surely maskless (not following their own rules), in Salem will always treat their constituents well until there is real and radical change in the people appointed to SERVE us.