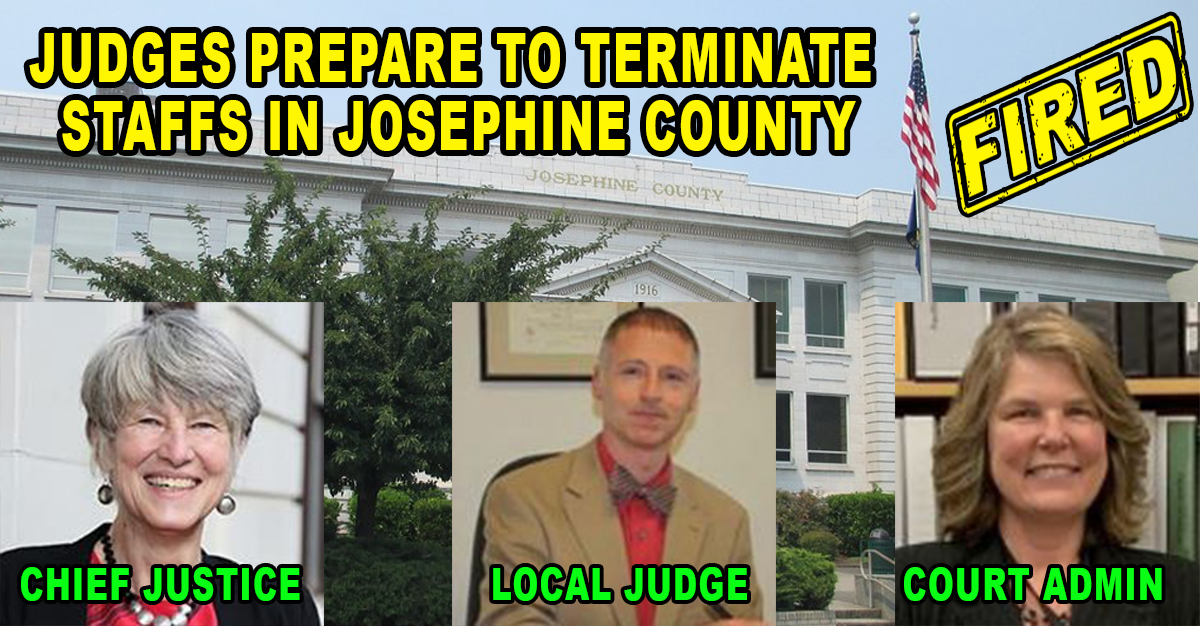 Would you like to talk to the local leadership supporting terminations, without 2-weeks notice, over vaccine mandates?  Judge Bain is an elected official and Trina Swaja is the employee of Josephine County resident:

Ask to leave a message if calling:

Internal Source at the Judicial Branch in Josephine County

Employees will Soon be Fired over Vaccine Mandates

On Thursday, September 16, Oregon Judicial Department Chief Justice Martha L. Walters (Salem, Oregon) will be releasing a Chief Justice Order (CSO).  The CSO will order all judicial branch employees to be vaccinated with a minimum of one dose of a Covid-19 vaccine.  The deadline is September 30th. Justice Walters and other decision-makers are giving employees less than two weeks to comply. The Justice Department employees will have an earlier compliance date than the Executive Branch, making some employees wonder why it is “good for thee & not for me.“

An employee of the court system reported that Josephine County Circuit Court Presiding Judge Robert S. Bain, an elected official, and Josephine County Trial Court Administrator Trina Swaja, “did not only fail to fight for their employees, who worked straight through the shut down with no vaccine.” They, also tried to pass the buck telling their employees in a meeting today that they “don’t have a part in this.” Employees are discussing them being complicit, and participating by telling their employees today that they will be terminated if they do not comply.

At the time of this article, employees were discussing Judge Bain being up for re-election in the future, and campaigning to replace him. 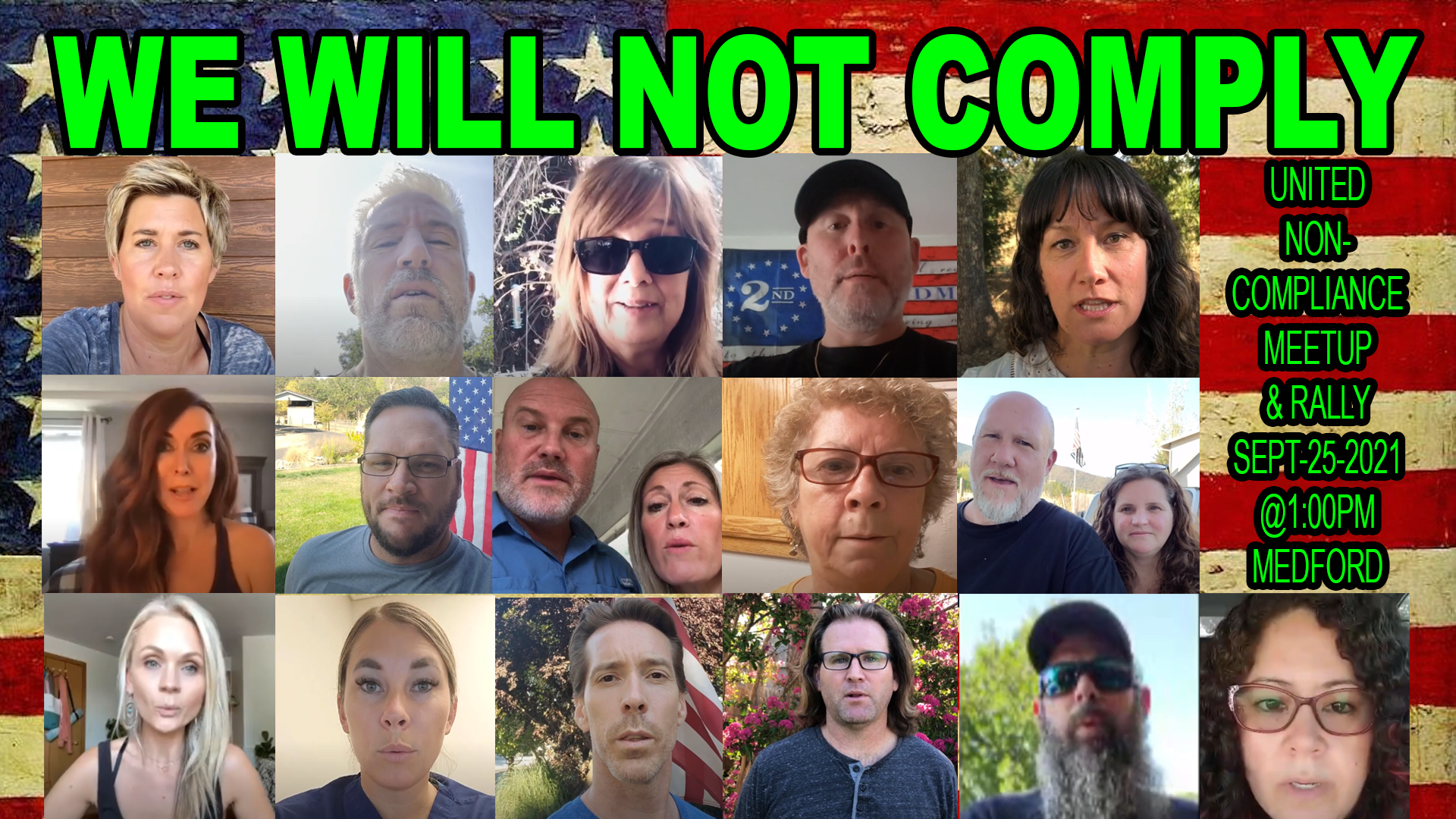 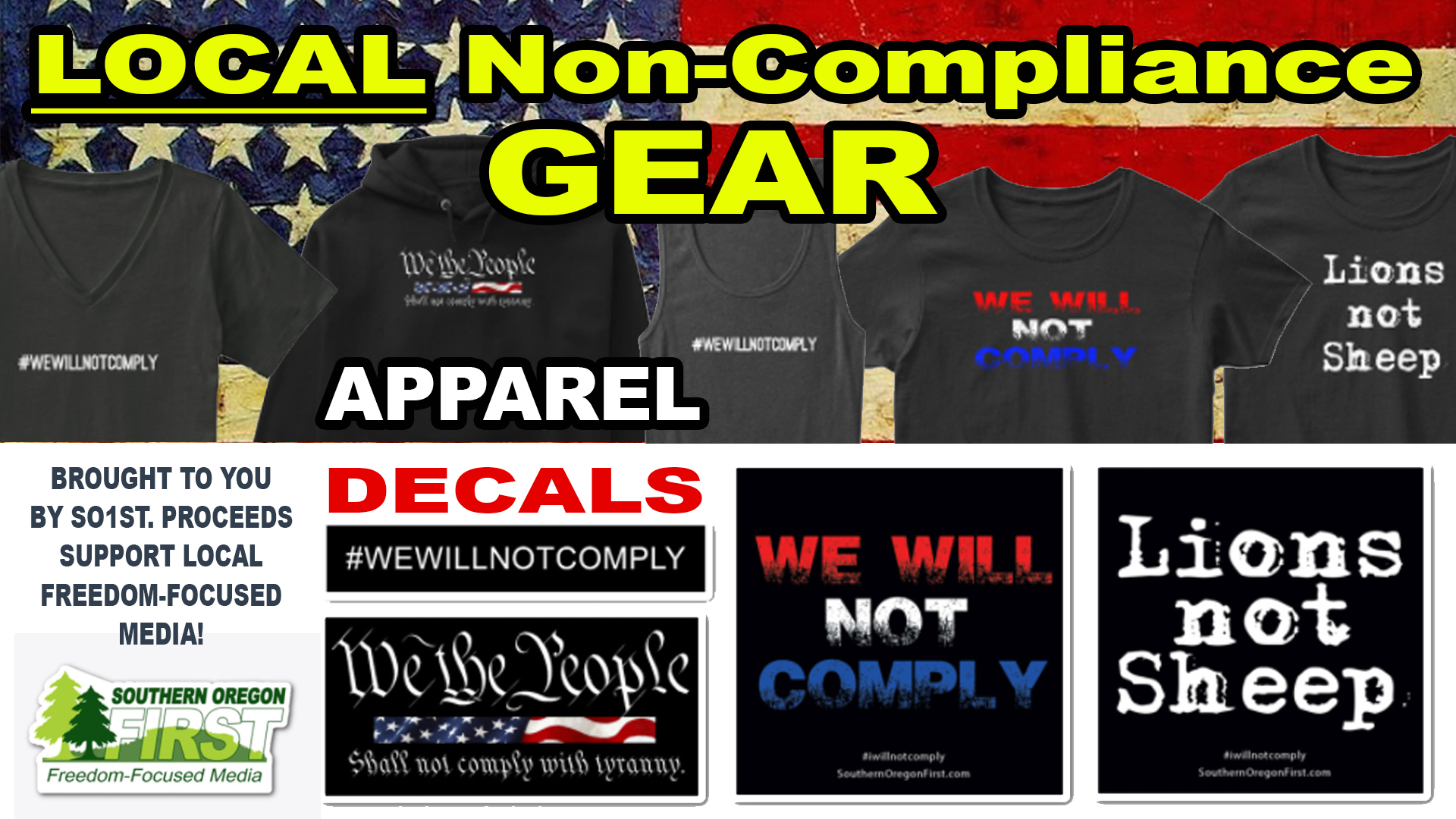