Medford School Board to ask State for local control, Central Point School Board meeting packed with parents against mandates 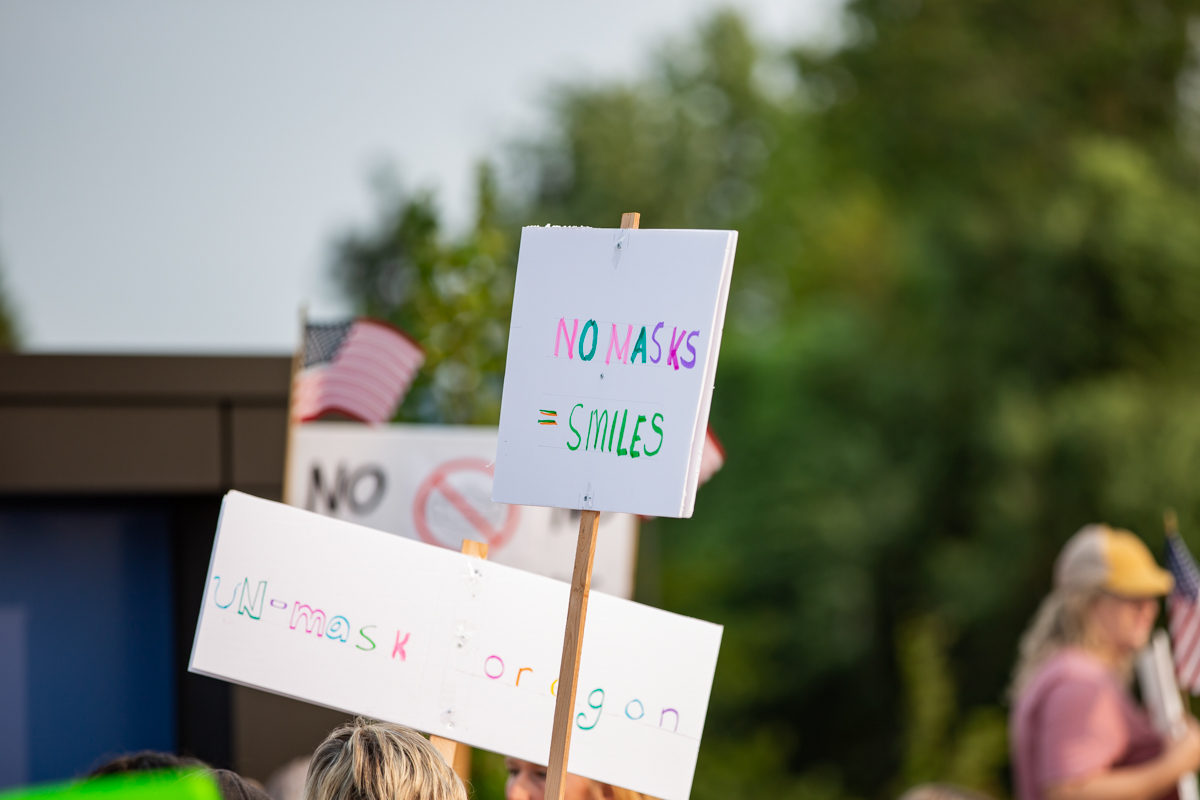 Send A School Board Letter NOW!

Send a letter to the Jackson County Commissioners and your specific School Board using our form provided by Scanner Group.

Medford, Oregon School Board draws up a letter regarding State mandates, and draws  dozens of parents & families.

Medford, Oregon – Over A few dozen community members showed up to in front of the Medford School District Office to support families who do not want forced mask mandates.  The board meeting was closed to the public, but supporters of parental choice, medical privacy and constitutional freedoms said being there shows support for the board as well.

Southern Oregon First Reporter Teri Woods spoke with officials who noted that the meeting was to draw up a letter asking the State to retain local authority.  The attending parents and families was described as low-key and positive.

Central Point, Oregon School Board Meeting packed with parents speaking up against State mask mandates, vows to be back.

Central Point, Oregon – The board meeting in Central Point tonight was described as packed by an attendee.  Many parents and family members attended to discuss State mandates relative to masks in schools.  The board allowed time for several speakers.

All speakers, with one exception, were vehemently opposed to the mandates.  April McDonald, from WAKE-UP Southern Oregon said the school board remained attentive to the community discussion throughout the evening.  One gentlemen told the board that the crowd would be back if they needed to.  The pulse of the crowd was supportive, clapping and cheering for speakers that spoke out against the Governor’s mandates.

Check out WAKE-UP Southern Oregon for local stories from the ladies of Faith & Freedom and Maskless Women of Southern Oregon.  It’s about protecting and achieving freedom, while respecting and embracing God and Country! 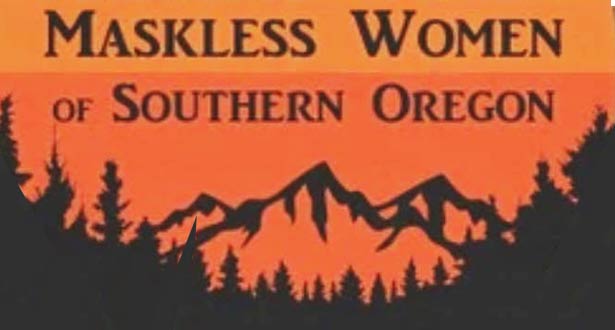 You are not alone.  Stand together.  Join the Maskless Women of Southern Oregon Facebook group  LADIES ONLY please.  This group is operated by Megan & Cassidy from WAKE UP Southern Oregon!

Do YOU love FREEDOM?  Board with trying to make sense of main stream media manipulation?  Looking for local takes from local people?  This is COMMUNITY OPERATED MEDIA.  People just like you in Southern Oregon!  Follow us on Facebook!

Care about School Freedom Issues? We need YOUR help!

We think Freedom-Lovers in Southern Oregon need a news and information source locally, that brings people together.  We won't email you much, but please join..

You have Successfully Subscribed!

Your Privacy is important to us.  We do not sell, share or perpetuate spam in any way.