What about CRT in Jackson County?

The local situation is unclear. There is no doubt that both the national teachers unions and the OEA (Oregon Education Association) support CRT. But within each school district conditions can differ, depending upon the District Superintendent and the school boards themselves. Parents and interested citizens must make their voices heard with these education leaders—now!

Also, what is taught may vary from classroom to classroom. Teachers have been bombarded with powerful propaganda on these issues, critical race theory in its many guises, and gender-bending ‘new age’ thought. Those in contact with young people in public schools need to know what they are being taught.

Let’s be courageous and organized in our response to these threats to our youth, and to this country and our civilization. 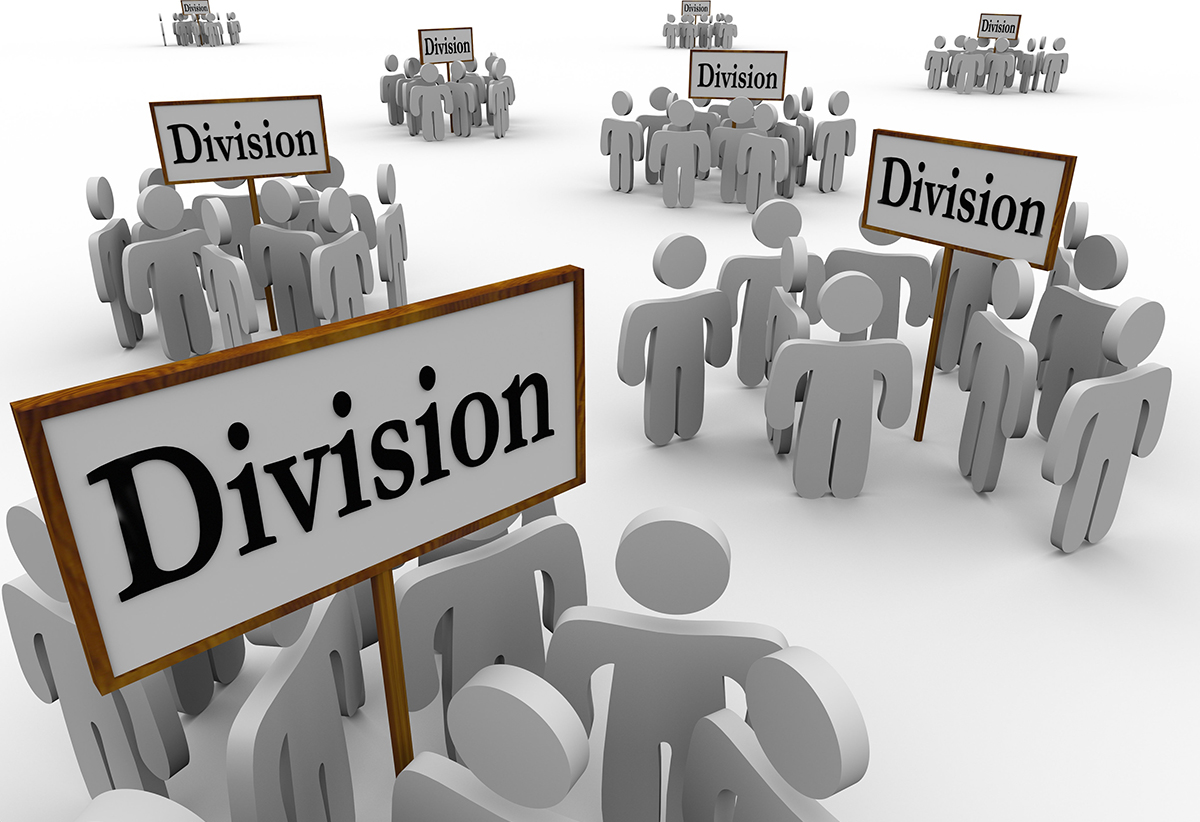 There’s recently been a lot said about Critical Race Theory, even in the local paper and talk radio. However, many may have tuned it out.  Not a good idea—if we want to be alert and informed citizens.

CRT is an especially important issue for those with children, grandchildren, or others we care about in local schools. CRT has been incubating on the periphery of America’s K-12 schools for a decade, but it has already captured the citadels of our culture, the universities, major non-profits and institutions. It has penetrated deeply into media and entertainment organizations, major corporations, and more recently, the US military.

CRT is a leading expression of a militant ideological assault on western civilization and the foundations of our culture. In practice, it has a frightening similarity to the indoctrination techniques of the Chinese Red Guard during the Cultural Revolution of the 1960’s and ‘70’s. CRT employs race, racial identity, and race consciousness as the core of a moral and ethical system that aims to supplant the principles which are the basis for our way of life.

Classic Marxism pitted workers against owner/capitalists. Today’s Critical Race Theory is a neo-Marxist ideology that pits an Oppressor class against so-called oppressed classes: women, blacks and people of color, and all varieties of gender and religious minorities. White, heterosexual, Christian men are identified as the oppressors—and the evils of our society are the result of the racist system governing this country which they dominate.

This type of evil thrives by dividing a nation’s people into competing interest groups, grappling for power and place. Then, in the midst of this toxic discord, a new system of governance is advanced to bring justice to the oppressed. Supporters of CRT envision an authoritarian socialist system to replace our free enterprise economy, a system that would involve race-based redistribution of wealth and property—in the name of Diversity, Equity, and Inclusion.

The apostle of critical race theory is a Boston University professor, Ibram X. Kendi, the author of How to Be An Anti-racist. The wide acceptance of this book’s dogmatic and weakly reasoned thesis is troubling. Kendi claims that “the only remedy to past discrimination is present discrimination.” He asserts that where ever there is disparity between the races it is due to systemic racism. To Kendi and his followers, America is racist! Policing is racist! Standardized tests are racist! Math is racist!

This whole phenomenon is such a tragedy and perversion. As America’s consciousness has been aroused and sensitized by very real social justice concerns, well-intentioned people have struggled to change their own hearts and reach across the barriers of status, race and ethnicity, seeking to unite and heal. Yet now, from seemingly the depths of hell, there has emerged this hate-filled, divisive assault on beauty, truth, and goodness. For a very disturbing example, please see The Child Soldiers of Portland.

Let there be no doubt: opposing critical race theory cannot diminish our recognition of the abomination of slavery nor the incalculable harm it wreaked on generations of Black Americans.  Nor does it permit us to romanticize history and disregard the eternal shame America should acknowledge regarding our forbearers’ treatment of the indigenous peoples of this great land. These memories ought to humble us as a nation, and indeed become the seedbed for healing and unity.

However, confronted by these sins of our past, many young liberals and progressives have been seduced by this horrid new doctrine and converted to a distorted and militant ideology. They have adopted a proto-totalitarian doctrine of racialism and gender-fluidity radicalism, often referred to as intersectionality. Having cast off traditional Judeo-Christian morality, they’ve embraced a nihilistic Gnosticism that is an unholy perversion of Christian moral ethics.

Newer generations of these ‘educated’ Americans have moved into our guiding institutions and the school systems of this country. They have captured the most pivotal vectors of cultural power. Now they’ve come for the children. And they will have them – unless parents, grandparents, and their fellow citizens rise up and say “No Way!”

The Fightback Against Critical Race Theory

Example of this new ‘ethic’ in education at ODE

A Further Note on the Teachers Unions

It seems that the teachers unions and many educational bureaucrats have become irredeemably politicized. At recent national conventions both major national teachers unions endorsed the promotion of CRT throughout the country. Among their supporting resolutions the NEA approved funding for “attacking opponents of critical race theory, including parent organizations…” In other words, the teachers unions will use members’ dues, derived of course from taxpayer funded salaries, to attack parents who justly exercise their citizens’ right to voice opposition to this radical agenda.