If You Want Change, Pick Up Your Phone and Call Your Representatives 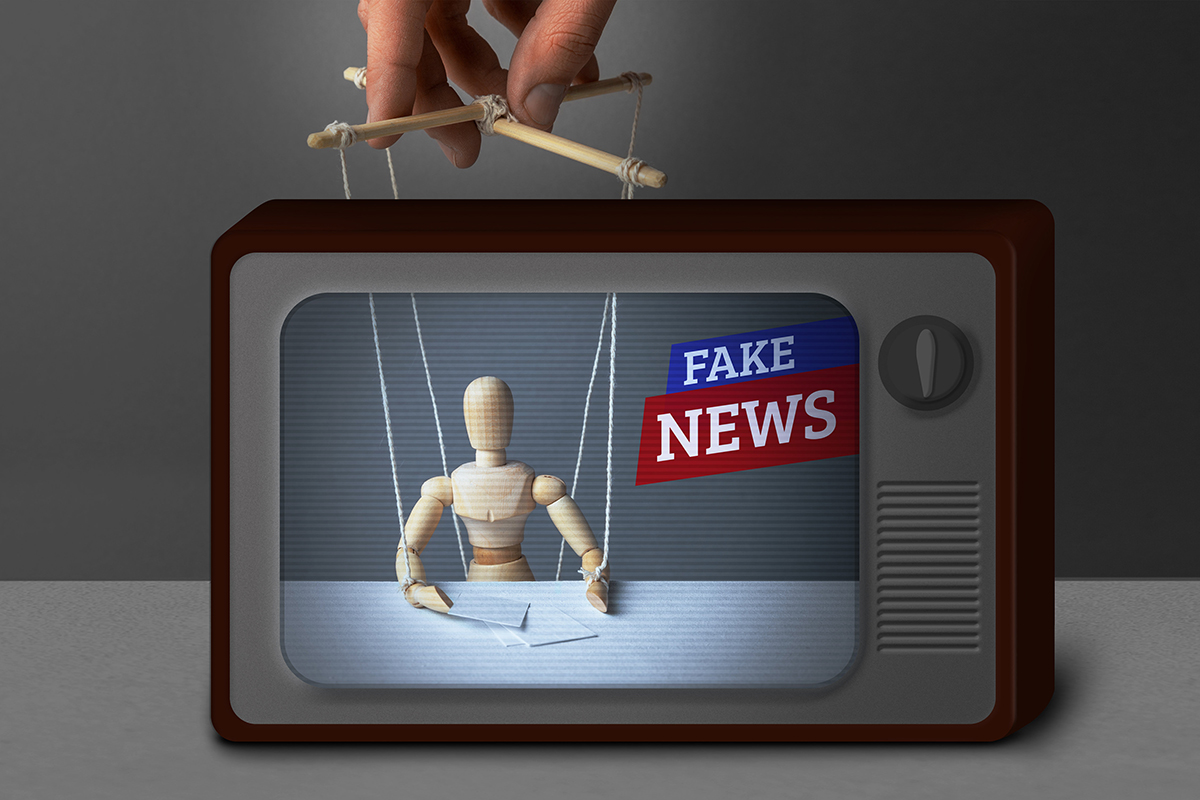 Do you regularly find yourself yelling at the news?

Is your back permanently hunched from government overreach? Is your spouse weary of you tromping through the house holding arguments with imaginary political pundits? If that’s you, and you’re tired of steam rolling out your ears like smoke from Hunter Biden’s crack pipe, then consider putting that energy to good use: reach out to your elected representatives and tell them to take action on the issues you’re concerned about.

We’ll help you identify your representatives, but first, let’s talk about just how to reach out. Political activists and lawmakers concur that calling legislators is more effective than sending an email. Emily Ellsworth, a staffer whose job entailed answering the phones for Republican representatives, attests the volume of calls received on a legislative matter can determine its priority. According to Ellsworth, staffers keep spreadsheets of incoming calls, and a flood of calls on a particular issue has the potential power to spur immediate action.

When calling your representative, be professional, succinct, and try to identify the piece of legislation you want them to take action on. If your representative fights for your interests and does a good job, don’t hesitate to call their office and thank them. Knowing they have strong support from constituents can embolden spineless politicians to take a stand for your interests.

Okay. It’s 5:05pm, just minutes into the evening’s news broadcast, and the lack of logic, oodles of propaganda, and flagrant gaslighting has your blood pressure somewhere between the number of innocent Iraqi civilians killed in George W. Bush’s war and Nancy Pelosi’s net worth. Skip the angry social media vent about the sad state of government affairs and instead pick up your phone.

But who you gonna call?

Let’s take a look at our public servants—and don’t forget to put the phone numbers of your elected representatives in your contacts for easy speed-dialing. For those of you who need a refresher course, we’ll sprinkle some US Government 101 into our list of representatives.

The Federal Government is divided into three branches:

Oregon has two senators in the US Senate and five congressmen in the US House of Representatives. All Oregonians are represented by senators Ron Wyden and Jeff Merkley, but where you live determines which of Oregon’s five congressmen represent you in DC. To find out who is responsible for championing your interests in the US House of Representatives, click HERE and enter your address. A window will pop up with three tabs: Senate, House, and Congress. Click the “Congress” tab to find your representative’s information. 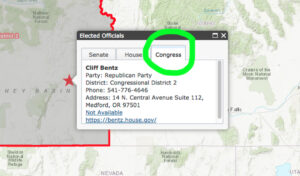 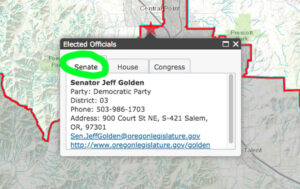 Local government is divided into two tiers: Counties (including boroughs and parishes) and municipalities (cities and towns). Most US county governments operate under the Commission System, where a small number of elected commissioners serve as the governing body within the county and perform all legislative functions.

When dealing with local government, voicing your concerns in person can be more effective than even phone calls. Take advantage of the opportunity to attend council and commissioner meetings.

Remember, the government derives its power from the consent of the governed, meaning your elected leaders work for you. So the next time you find yourself shaking your fist at the TV and griping about this country going down the tubes, reach out to a legislator. Your voice can make a difference—and taking action is more productive and cathartic than swearing at a screen.