A Simple Way to Keep Tabs on Legislators 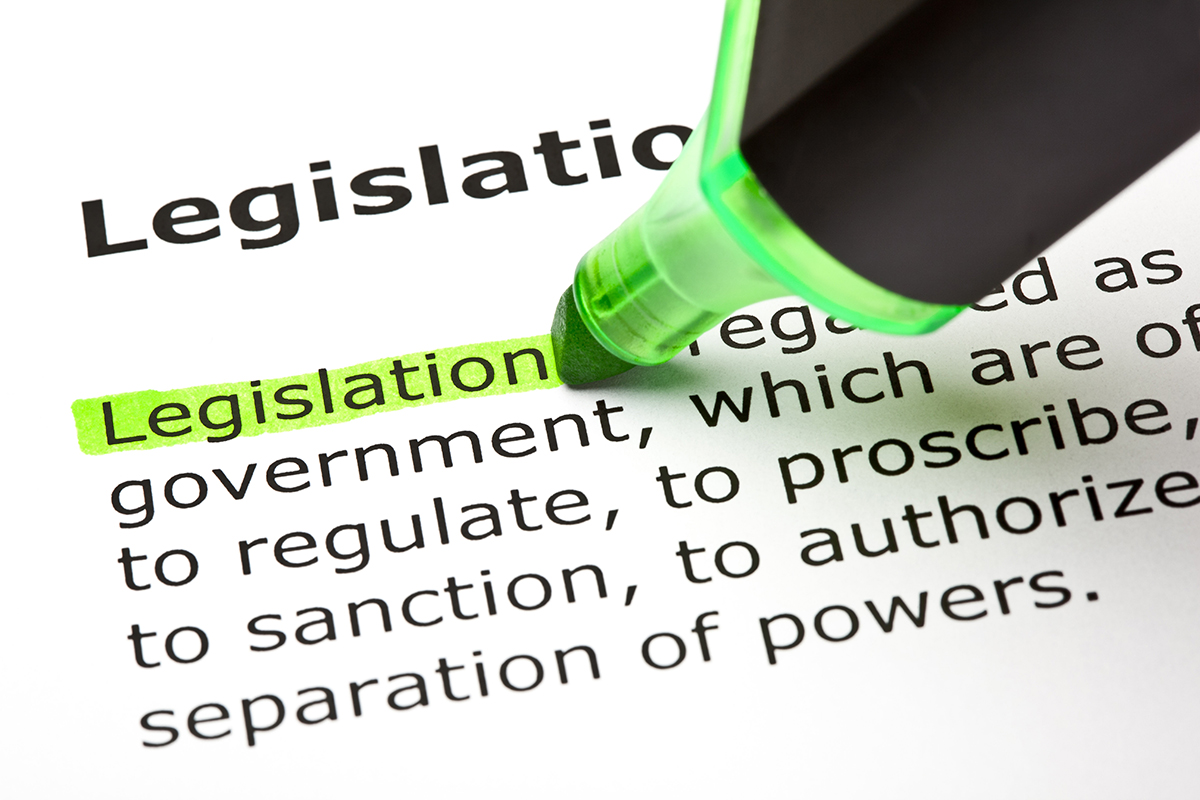 Do you know who your state legislators are and if they’re representing your interests?

If you’ve never paid attention to politics, talk of legislatures can get confusing. In the US, every citizen is represented by both the federal legislature—commonly known as congress—and their state legislature. Since lawmaking in DC garners the lion’s share of media attention, most Americans are more familiar with the legislative branch of the federal government than they are with their own state’s legislative assembly. Despite the disparities in media coverage, a state’s legislative branch impacts the everyday lives of residents just as much as the senators and congressmen on Capitol Hill.

Oregon’s legislature is made up of 60 members of the House of Representatives and 30 members of the Senate, each serving in a designated representative or senatorial district. Senators serve four-year terms, while representatives serve two. Together, the legislative assembly enact new state laws and revise existing ones, craft public policy, administrate the state budget, and review changes to state agency rules. Additionally, the Senate is responsible for confirming certain executive appointments made by the governor.