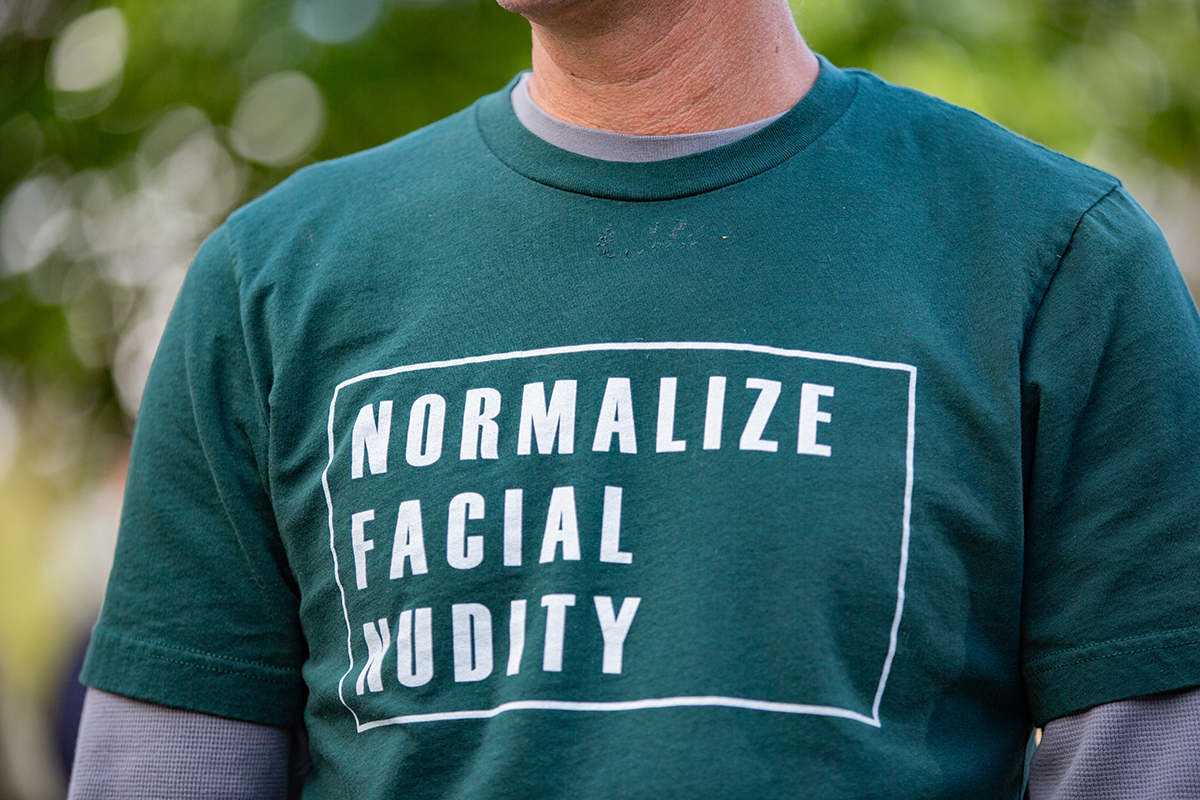 I first would like to introduce myself. My name is Joan Mellies, I live in southern Oregon and moved here at the end of 2019 from Nevada, after moving out of Texas at the beginning of 2019 to be closer to my grandbabies. I wanted to live in Oregon most of my life. The first time I visited Brookings, I could feel the air was just different in this state. Twenty-five years later, the air is still different, but the politics is now the same crap sandwich as California. We can do so much better than this!

Since the bulk of my Oregon life has been spent in lockdown, I decided to stand up. I have contacted America’s Front Line Doctors for an attorney. My idea was to file a class action suit against our illustrious governor. However, after my initial discussion with the attorney, he has suggested we start this suit with plaintiffs who have been directly affected by this lie that has been perpetrated against us. I want to speak to anyone and everyone who has been adversely affected by the overzealous and exhaustive abuse of emergency declaration power.

I believe we can address the following issues:

These are all legitimate grievances related to the scamdemic. I started this lawsuit to help Oregonians stand up and take back their lives. I want to see this through, but I’m going to need all of you to stand with me. I need everyone who is tired of being walked on by the government, who is tired of the fearmongering of the news media, who is ready to FIGHT for our freedom! It’s time to put our collective foot down and tell this state’ legislative body and our governor that we’ve had enough of their shenanigans. They work for us. Let’s stop this nonsense in its tracks before the governor and her cohorts decide to abuse the upcoming flu season, because that’s all this was. A regular flu season with irregular behaviors to scare the masses.

You can text me at 916-578-9610 or email me at mellies_j@prtotonmail.com. While I do have a full-time job, I’m using my spare time to make this happen. I will respond to everyone. If you do not hear from me within 24 hours, do not hesitate to reach out to me a second time! When reaching out, give me a brief description of what your grievance against the governor is regarding the above-mentioned issues. I know we could write books about all of our grievances against her, but we have to focus on this one subject. You don’t eat a whole cow in one sitting…you do it one bite at a time. Unless you’re vegan or vegetarian—but you get the meaning!