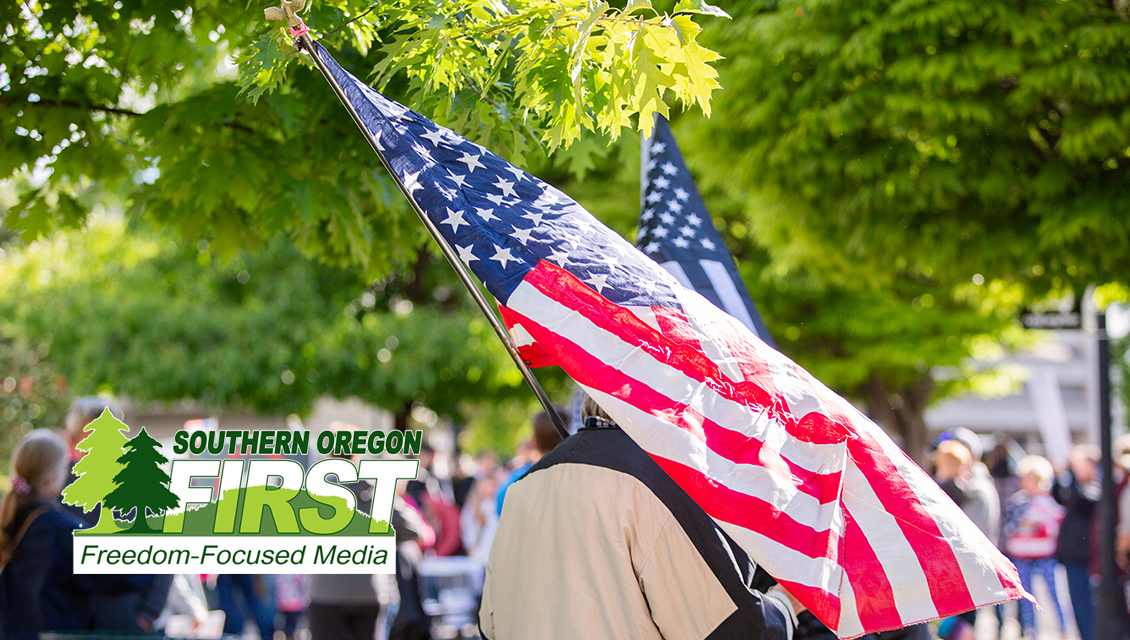 The time for complaining is over. Without well-organized action, the America we know and love will disappear. After the history books have been rewritten, this great republic’s story will only endure as a fairy-tale, whispered of in secret.

Those who love this country the most have sat idly by while she crumbles from the inside: you and me. The neo-Marxist ideologies that have permeated our institutions and divided society have given rise to such miseries as cancel culture, street violence, and mob intimidation. Meanwhile, with the advent of Covid 19, we’ve seen gross government overreach and the erosion of our personal liberties like never before.

If we, as freedom-loving Americans, don’t step up our game and get involved in the political arena, we are complicit in our own demise.

If you’re like me, the thought of getting involved in politics sounds as appealing as rancid milk, and just hearing “GOP” raises the blood pressure. But whether we like it or not, the GOP is the best tool for taking back this country—we just have to take over the Republican Party first.

If you want we-the-people creating policy in DC, we need we-the-people in the GOP. Our disgust with the Republican establishment has kept us out of the political arena—and kept RINOs (Republicans In Name Only) in power.

Nationwide, there are over two hundred thousand PCP seats sitting empty. It’s time for you to serve your country and fill one of those seats. With a strong, well-organized political body here in the valley, we can defend our liberties on the local level while making a national impact. Working together, we can push our local leaders to fight against unconstitutional policies, like mask mandates, vaccine passports, and medical discrimination, as well as a litany of other issues that need to be addressed.

In an effort to get as many liberty-lovers into the party as we can, weekly meetings are being held at the Jackson County Republican Party office, where you can learn about the PCP position, as well as other ways to get involved. Join us Monday nights at five at 311 E Main Street in Medford.